You are here: Home / Productivity / 10 things I have learned about business and start-ups over the last 10 years 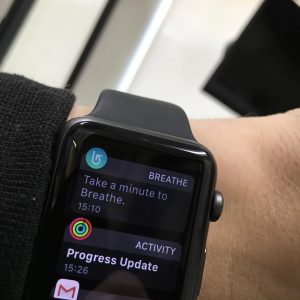 It’s 10 years since the end of Performancing, and I just had a work anniversary at Copyblogger/Rainmaker Digital, so what have I learned in the last 10 years?

I intentionally made this into a list post because I know it will irritate some people, hence breaking rule #7 😉