You are here: Home / Blogging / 10 Lessons Comic Books Can Teach Us About Blogging and Content Marketing 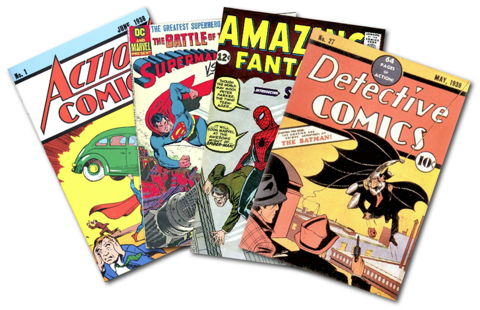 I nearly called this article “Everything I know about blogging I learned from comic books” but I was afraid too many people would take it literally, ha. In fact, there might be an element of truth to it. My formative reading material was dominated by muscly, spandex-clad guys and gals fighting crime and shooting laser beams out of their eyes. Like most geeks who grew up in the 1980s, I have been heavily influenced by Marvel, 2000AD/Judge Dredd, and to a lesser extend, DC comics.

Other than the odd graphic novel purchase, my interest was put to one side due to time, family, and so on. Recently though, due to the Marvel iPhone app, I have a renewed interest in buying comic books. This has made me look at them with a new perspective and I realised just how much content creators can learn from these publishers, writers and artists. As Stan Lee would say … excelsior! 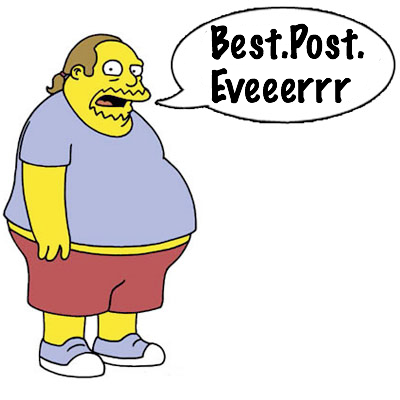 As is traditional, I stopped at #10 🙂 Were or are you a comics fan? Which? What have I missed? Do you agree or disagree with any items? Does this give you any ideas? Please share your thoughts in the comments …